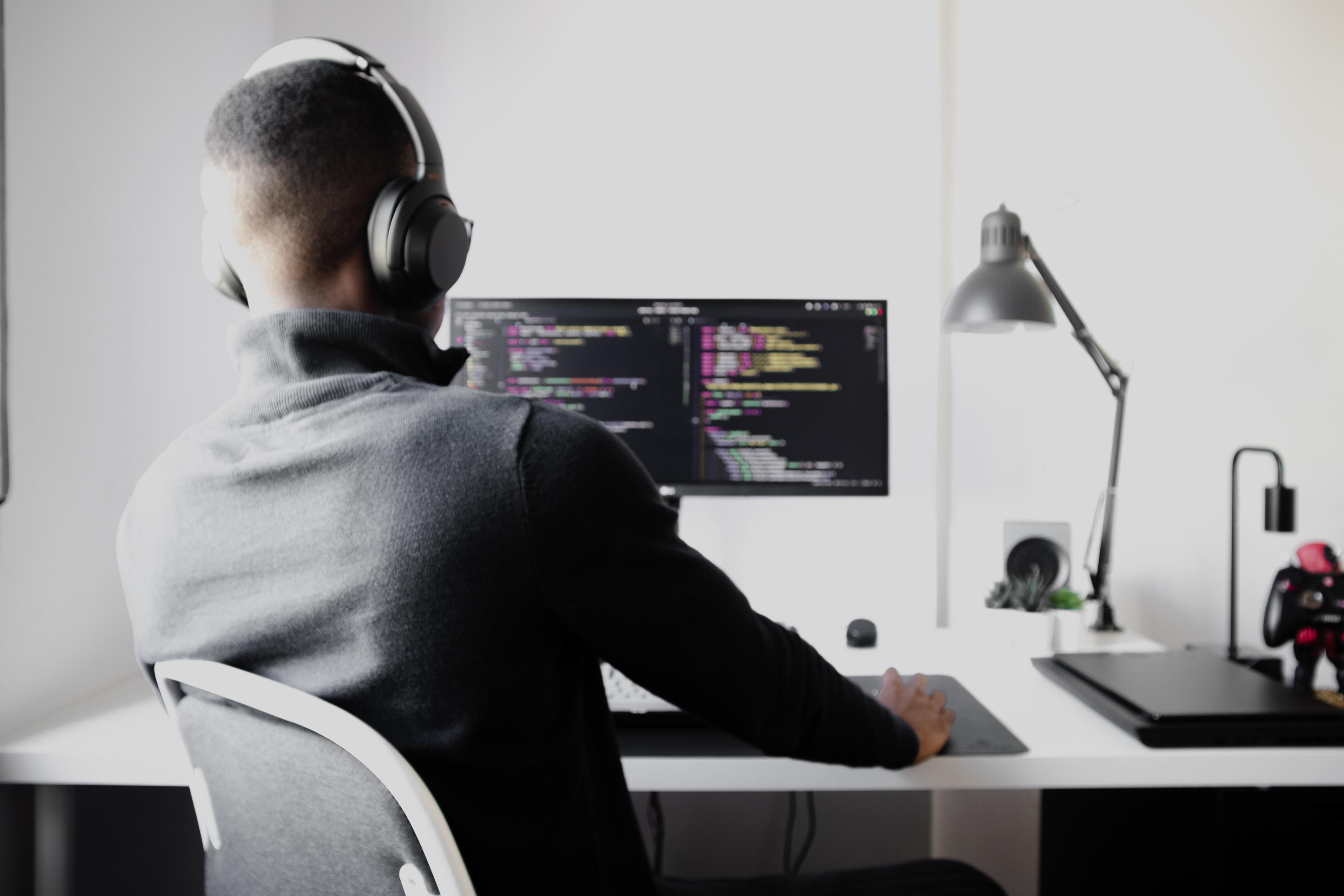 What Does a Modern Front-End Developer Do?

Most of us have heard the term front-end. However, if you were to explain how it differs from the back-end would you be able to do so without any confusion? Front-end and back-end development are inseparable, one cannot function without the other, yet they aren’t the same thing. In today’s piece, I’m going to focus on what it means to be a modern front-end developer. Let’s begin.

What is front-end development?

When you visit a website or open your favorite app, every element you see, i.e., buttons, animations, images, etc. were created by a front-end developer. They’re responsible for turning lifeless lines of code and website designs into fully functioning products. Their work title gives away what they do in terms of software, as front-end engineers combine the logic and functionality with the front, i.e., the user interface.

What does a front-end developer do?

The work of front-end engineers is multidisciplinary, as they work closely with a number of other team members. Particularly, backend developers, who are responsible for the “backstage” of the site or app, i.e., its server-side application logic, and designers, who provide front-end developers with the designs.

Here’s a breakdown of some of the most common responsibilities and daily tasks:

So, next time someone asks you “what does a front-end developer do?”, you’ll have a thorough answer!

What are the necessary front-end developer skills?

What front-end engineers need to be skilled in, comes down to two key factors – the project they’re working on and their seniority level. In the first case, the developer might need to be proficient in, say, Angular, as that’s the framework the company has been using. And when it comes to seniority, you wouldn’t ask a junior and a developer with 10+ years of experience to take the same sample coding test, right?

That being said, here are the most common front-end developer skills you’ll want to tick off your hiring list when screening your candidates.

This section will be a tad technical, but bear with me – I’ll try to explain the exact technologies as simply as possible.

Let’s now take a look at a job ad posted by Meta to get a better understanding of what it takes to become a front-end engineer and what their main responsibilities are. It seems like nearly everything I discussed above is reflected in the Meta ad. To become a front-end developer one needs a good combination of tech-savviness, collaboration skills, and an understanding of product design concepts. They are also responsible for optimizing the performance.

Notice how, at the very bottom, Meta mentions that they prefer candidates who already have a working knowledge of React. This stems from the fact that Meta invented this popular JS library years back. Still, they are open to candidates who are proficient in other libraries.  A smart move, given the fight for top talent!

Now that you’ve got a good understanding of front-end developer skills, let’s see how their work overlaps (or entirely differs) from back-end engineers.

Responsibilities in the software team

Meanwhile, back-end developers work on the server-side of things, making their interactions with designers much less frequent. They focus on databases, scripting, implementing algorithms, and solving system and website architecture issues.

As mentioned earlier, the front-end development cake layers are HTML, CSS, and JavaScript. A back-end developer might be expected to understand these three (as they’re the fundament of today’s software), but they must really excel in back-end languages. These include PHP, Java, .Net, Ruby, and Python.

And speaking of salary, this deserves a deeper look.

A front-end developer’s salary will depend on a few factors like their experience and seniority level, the country they’re based in, and the industry they work for.

If we look at the US for example, the average salary for a front-end engineer stands at around $88,672 per year. This excludes an extra payment of $12,698 per year, which accounts for bonuses, commissions, profit sharing, etc. It’s worth pointing out that the United States offers some of the highest rates globally. Interestingly, even within the country, the pay can vary by as much as 40%, depending on the area. For example, it costs two-to-three times more to live in New York than in Boise, Idaho. That’s why if you decide to seek talent in some of the biggest tech hubs in the US, like San Francisco or San Jose, be ready to pay a premium.

Here is how a front-end developer’s salary differs on a per-country basis. The disparity between the US and Ukraine is huge. Bear in mind that a lot of great tech talent is located in Europe, which is significantly cheaper than the United States.

If you’re curious how the front-end developer’s salary varies depending on the company, then here is a quick overview from Glassdoor. Out of all the businesses listed below, eBay seems to be the most generous. It’s important to be aware of the market rates since good tech talent is scarce. If you fail to offer competitive salaries, your developers might start to look for other options.

It takes art and science to become a front-end engineer

Front-end developers are the wizards who turn complicated lines of code into beautiful, fully functional products. It’s a role that not only requires advanced technical skills but also a large dose of creativity and a good sense of aesthetics. No wonder graphic designers become front-end engineers or the other way around.

If you’re looking for the best tech talent then check out MVP Match. Not only will we find you a front-end developer who will perfectly fit your project within 48 hours, but we will also take care of all the paperwork for you. There are no hidden costs, and the longer you work with us, the less it costs you. Give us a shot.

Kasia and Anna have been working together as a content duo for years. They have joined Match Community with a mission to share their experiences and help others in navigating their freelancing careers.