What is Docker used for? Apps, Architecture & Deployment

Before 2016, Docker was only available on Linuxoperating systems. After the first version for MicrosoftWindows was released, Docker rapidly became one of the most popular software platforms for building, testing, and deploying applications.

This open-source platform develops, ships, and runs applications in docker containers, making it a fast and functional option for software development teams.

Got a new application slated for development? We have all the important information on how you can manage your infrastructure, scale your applications, and get the most out of this container runtime.

Docker is an open-source platform as a service (PaaS) that uses containers rather than virtual machines to streamline application development. While Linux containers (LXC) have been around for decades, Docker has made more developers aware of this methodology.

Managing the lifecycle of containers with the Docker tools and platform allows developers to collaborate faster and more reliably than ever before.

A docker build is developed in a container that provides a standard way to run code. That same container can be used for testing and distribution.

Instead of using resources at the hardware level, Docker uses containers to run at the operating system level. This eliminates the need for a virtual machine, requires fewer system resources, and reduces the delay between writing code and production.

What is Docker used for?

The simplified development process makes Docker the best choice for many app development projects. Docker is an excellent option for builds that need to be distributed and compatible with multiple environments because code can be written once and reliably run anywhere the container is sent.

Docker is compatible with:

The simple commands in Docker allow one to automate containerization and save time with application programming interfaces (APIs). Applications can be deployed and scaled with all the libraries, system tools, code, and runtime stored in a container.

Docker can be used to share work, push applications to test environments, debug in the development environment, and to push the updated version to production.

How do containers work?

Containers are quick and easy virtualized runtime environments. They make it easy to manage your underlying infrastructure by holding a package of code, dependencies, configuration files, and anything else your software may need to function. They can be isolated from other running containers, providing better security and preventing conflict between applications.

Multiple containers can run on the same host and take up less space than the same process on a VM. Teams working with Docker containers can simultaneously make changes in different environments and not affect the application's performance.

What is a container image?

A container shouldn’t be confused with a container image.

Docker container images provide the filesystem on the Docker Engine that a container uses to run. These intermediate images are created when a new command is run in the Dockerfile.

A Docker image has everything needed to run the application and configuration for the container, such as metadata and environment variables.

Docker’s architecture is a client-server model.  There are 4 main components involved in this model.

The client is where a user interacts with Docker using the command line interface (CLI) to pull images from the registry. The docker client can reside on a remote host or the same host as the daemon. A docker client can even communicate with more than one daemon.

The common commands used in the Docker client are:

The Docker host is where you’ll find the Docker daemon and Docker objects.

The docker daemon is the key player in this piece of the architecture, as it is responsible for pulling and building container images and all container-related actions.

The daemon will receive commands through the CLI or a RESTAPI if 2 systems are interfacing over the internet.

Objects are the components used in developing a containerized application. There are a handful of object types, including the docker image, docker container, dockerfile, volumes, and networks. We’ve covered containers and images; now, let’s look at networks and storage in Docker.

Docker uses networking to communicate with other containers, the host machine, and the outside world.

Registries contain Docker repositories. These are hosted locations to download and store images. Docker Hub is a cloud-based library and community for container images. You’ll find all sorts of open-source projects in this comprehensive repository.

Teams and software companies use Docker Hub for access between developers working on the project and the client or user during the build process. Docker Hub also provides mechanisms to formulate container images from Bitbucket and GitHub.

What kinds of applications can be used with Docker?

Any type of application can be used with Docker. Docker works seamlessly with container orchestration. This makes it a preferred platform for microservice architecture applications that automate deployment, scaling, and management of containerized applications.

Kubernetes and Docker Swarm are two examples of microservice applications.

When building Dockerized applications, DevOps usually go through a roadmap of building images, running your image as a container, then using the containers for development. Once everything is coded, it is essential to run tests and look for any bugs in the script.

Once the code has been debugged, the application can be configured for CI/CD. You can use DockerGitHub Actions to build and push those images. Make sure to define and run the workflow before deploying your application.

How is Docker used to simplify the process of deploying applications? If you have Docker Desktop installed, you can easily deploy your workloads in parallel, on Kubernetes, Swarm, and as standalone containers.

What are the advantages of using Docker over competitors?

Docker can be used in a wide variety of environments. Users have the flexibility to take their own configuration, put that into the code, and deploy it.

Some of the major advantages of using Docker include:

What is the difference between Docker and a virtual machine?

A virtual machine is a digital version of a computer. It is a file or image that looks and acts like a computer, and has a CPU, memory, disks, and connects to the internet if needed.

VMs are completely independent of one another and the physical host machine. The hypervisor, or virtual machine manager, lets you run different operating systems on different virtual machines at the same time. This takes up valuable computing resources in the process.

Docker doesn't need a hypervisor or guest operating systems. Instead, Docker containers share the host operating system and take advantage of several features of the Linux kernel to deliver its functionality. By using namespaces to provide the isolated containers, Docker provides everything needed to run an application.

If you’re just starting with Docker, or need a refresher before an interview, here’s a Docker glossary to help you retain all the information.

Where would we be without software developers? The role requires advanced technical skills and the ability to communicate with computers.

Docker’s popularity exploded in 2019 after Microsoft announced that Docker would run on Windows without a Virtual Machine or Hyper-V. In 2020, it became a worldwide platform due to its easy-to-use implementations.

Are you an experienced Docker application developer?  Apply to join MVP Match as a freelancer so we can connect you with clients needing your skillset for their digital products.

If you’re looking for the best DevOps talent — check out MVP Match. We will find you an engineer who will perfectly fit your project, or we can help build your team. We also take care of all the paperwork for you.

There are no hidden costs; the longer you work with us, the less it costs you. Give us a shot. 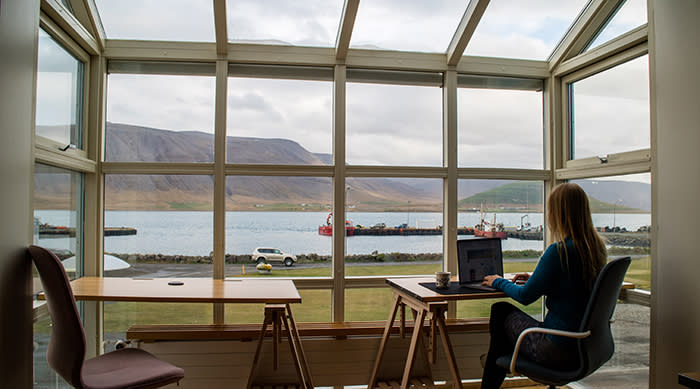 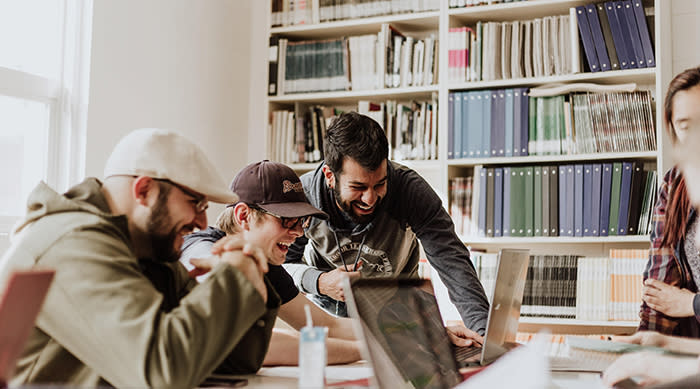 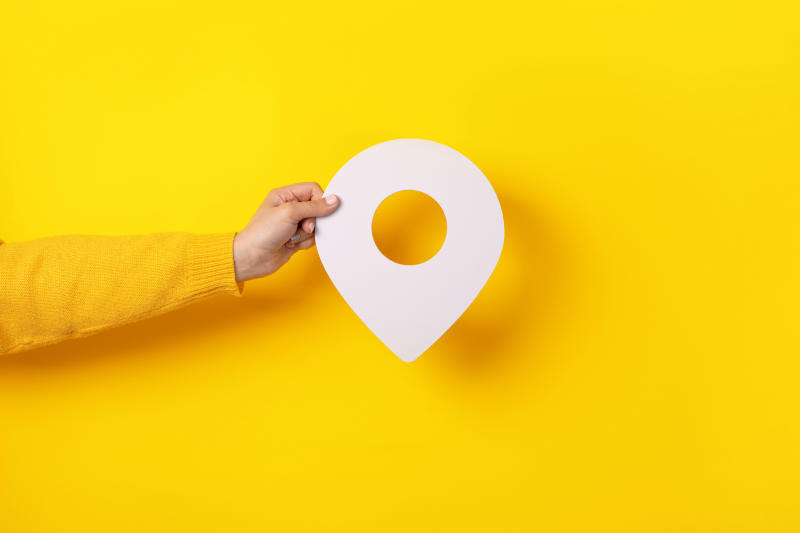